We ended our last two days in Korea with a couple of homestay experiences (via AirBNB) that complemented each other really well. Most of the time with AirBNB, you don’t actually see your host, except for possibly a brief meeting to get the keys. These two were a little different.

The first was at a traditional home in Andong province. We slept on the floors, which were warm to the touch from the traditional method of heating Korean homes via a wood stove warming an under-the-floor cavity. Our host spoke no English (her son arranged everything on the site), but prepared dinner and breakfast for us in amounted to two of our best meals in Korea.

The next night, we stayed in a brand new high rise condo with a younger family. Kissmos and Sally, our hosts, had two children (7 and 9 years old) who were excited to show off their stuff, and their parents were kind enough to order us a snack of Korean fried chicken and beer that we shared while chatting about our lives.

Both were excellent experiences and Karen and I were glad the boys got a chance to get some closer exposure to regular Korean people. It was a great way to end our trip. Here are some pictures from those last few days. 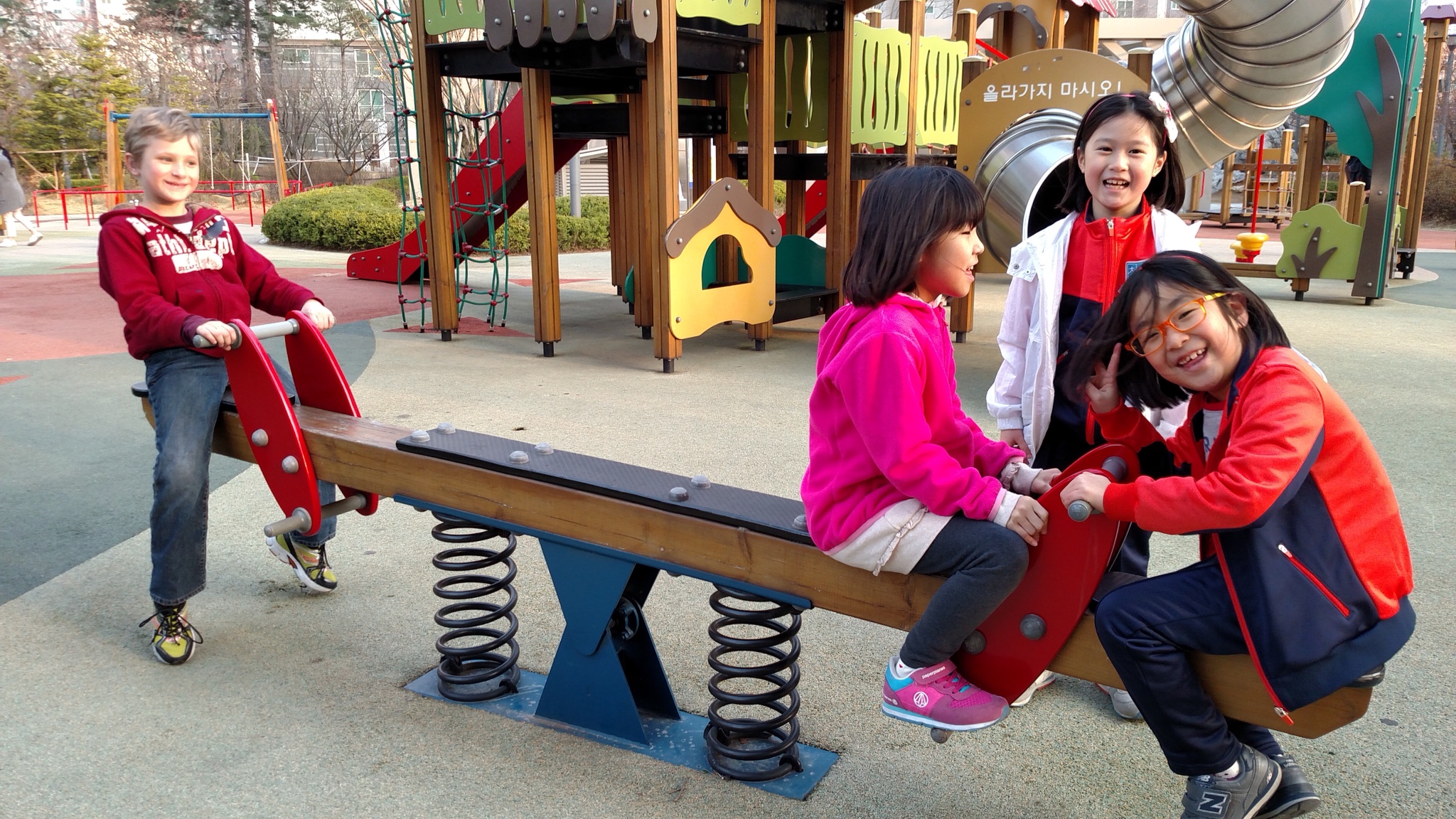 One last playground! The girl with the glasses was one of our hosts, who was delighted to be able to show her friends who their guests were 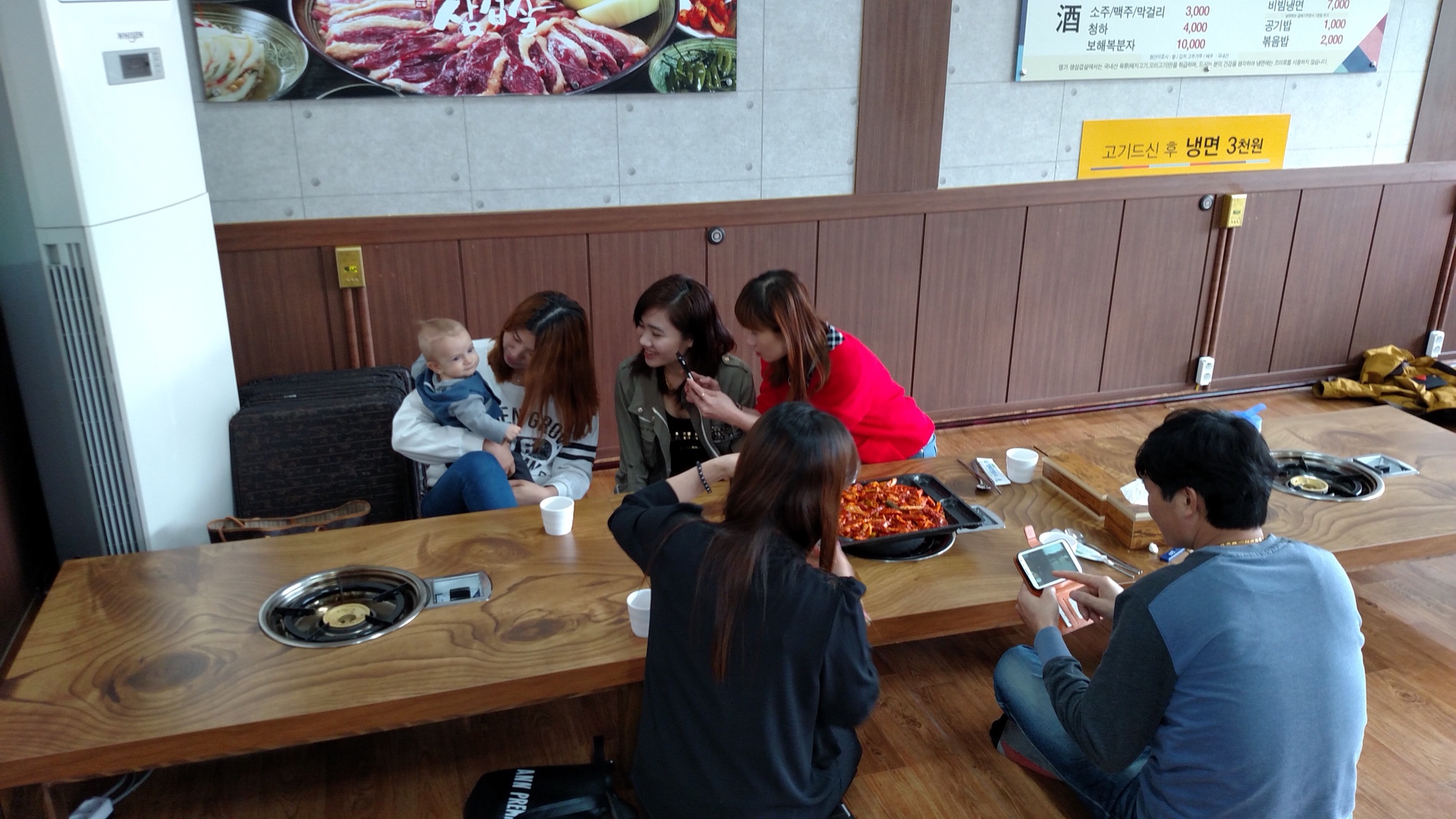 JR making friends. At smaller restaurants like this, other patrons and serving staff usually held him for most of our meals. They took pictures, we ate in peace. Win-win. 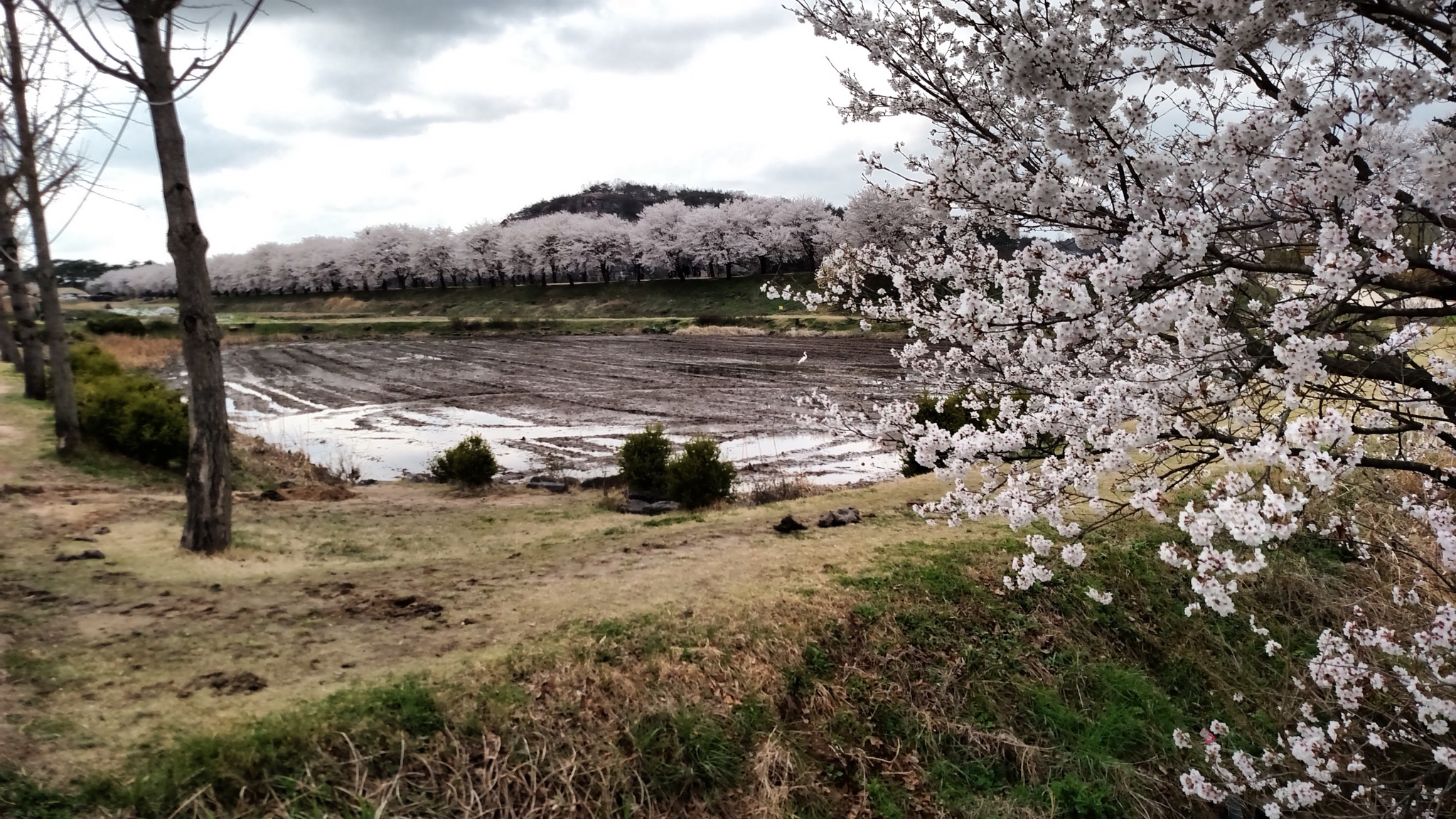 A lake outside of the Hahoe Folk Village 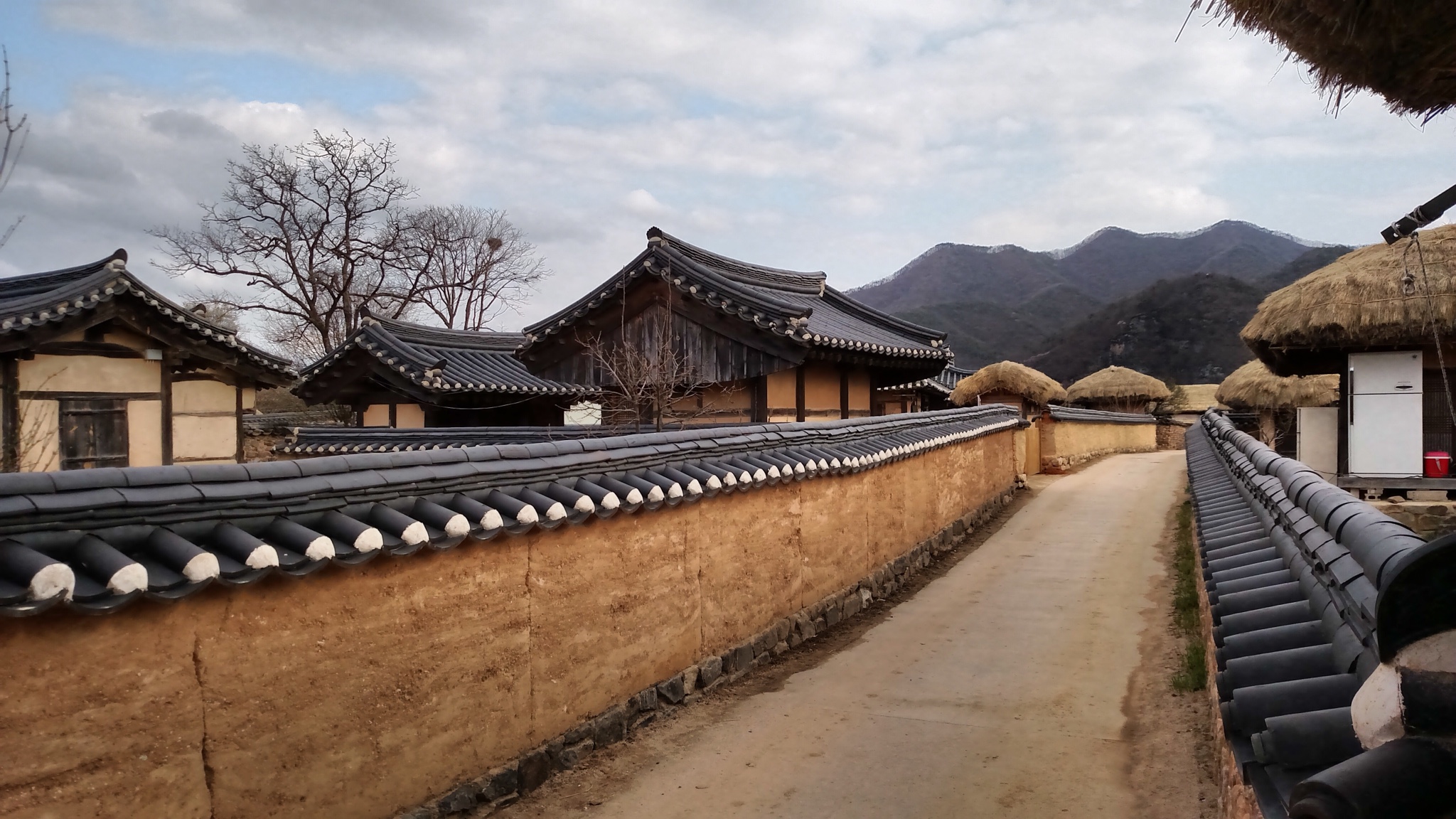 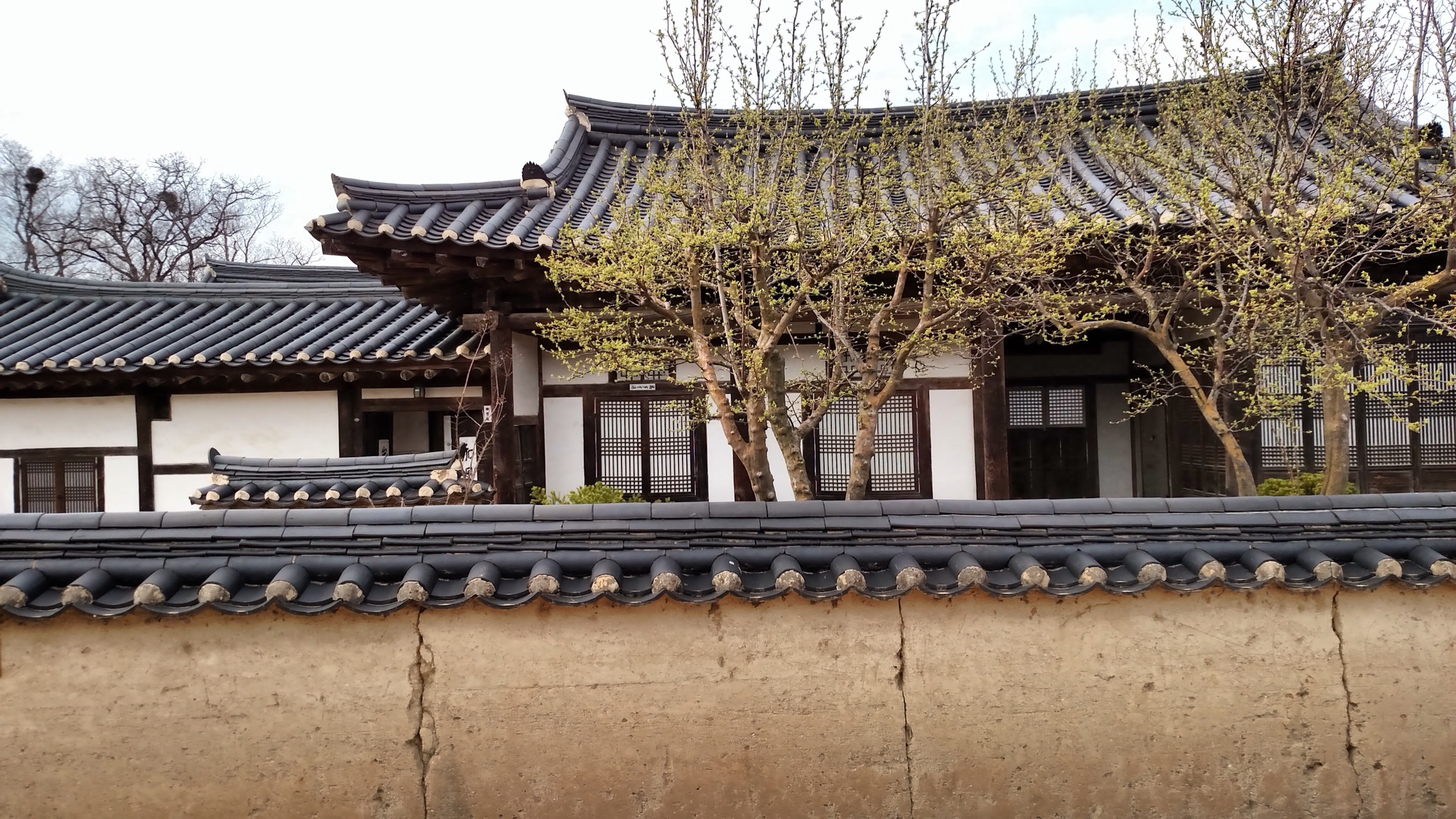 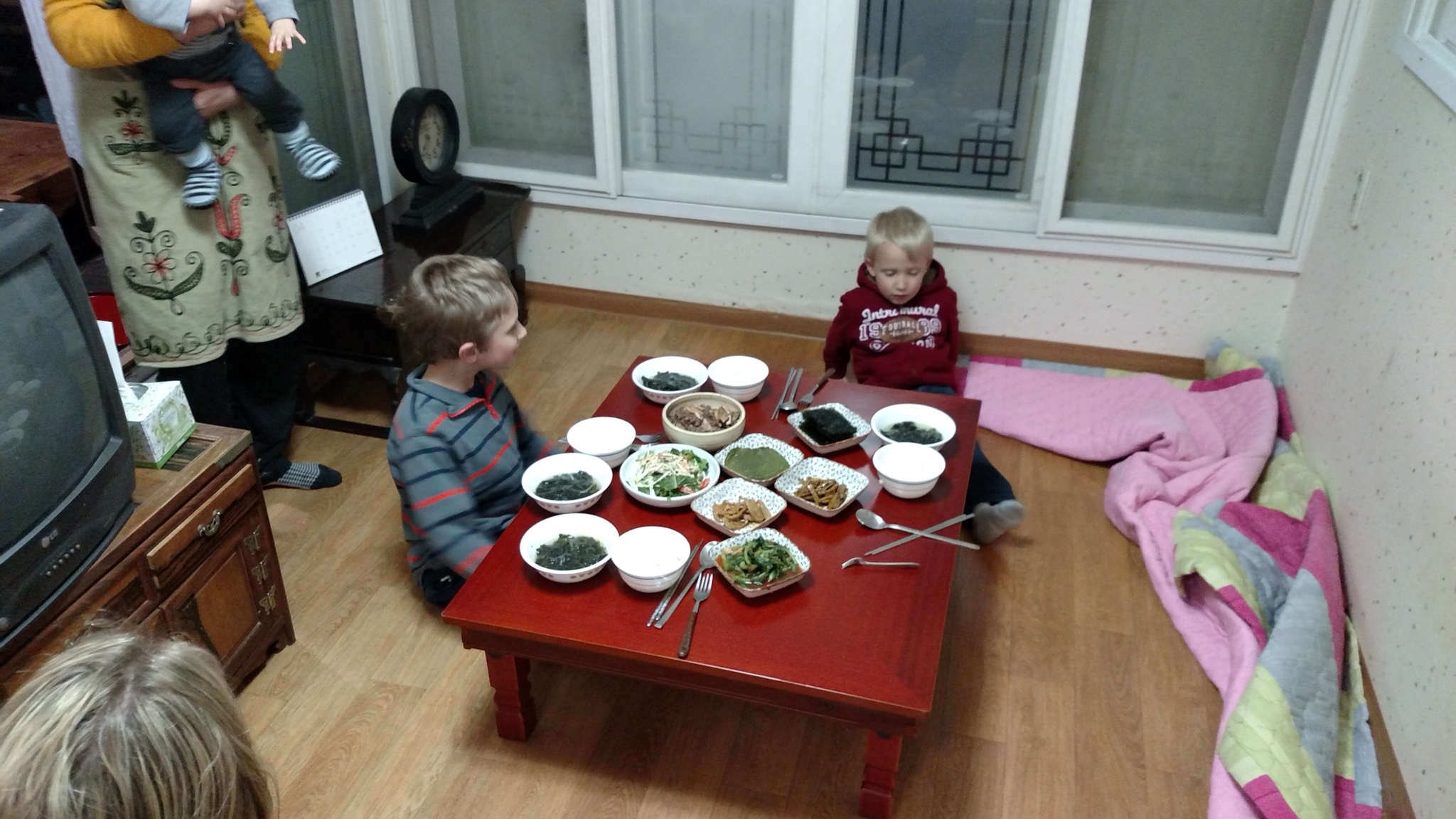 The boy’s room in our traditional home stay. Also where we ate dinner 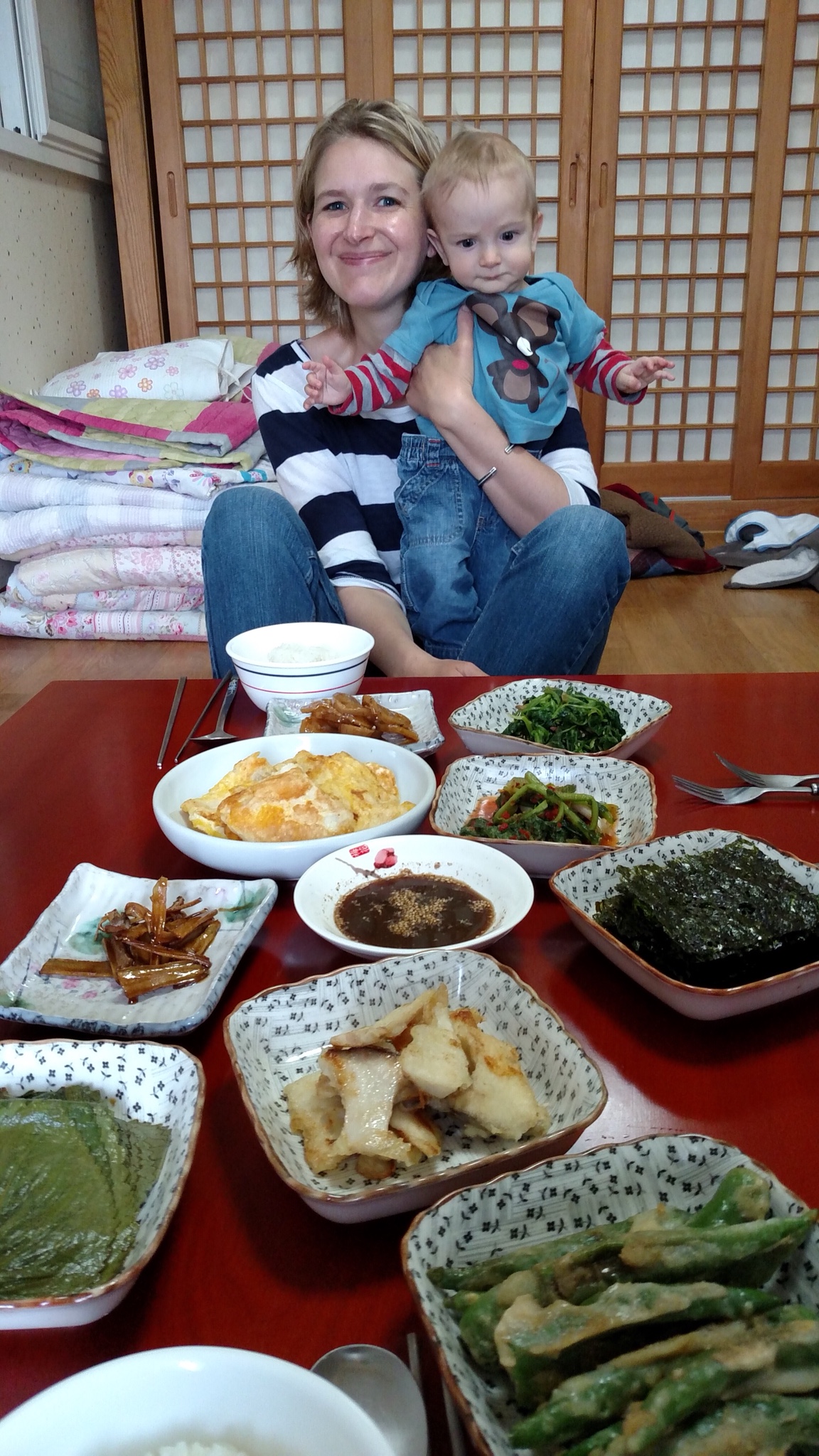 Our best breakfast in Korea 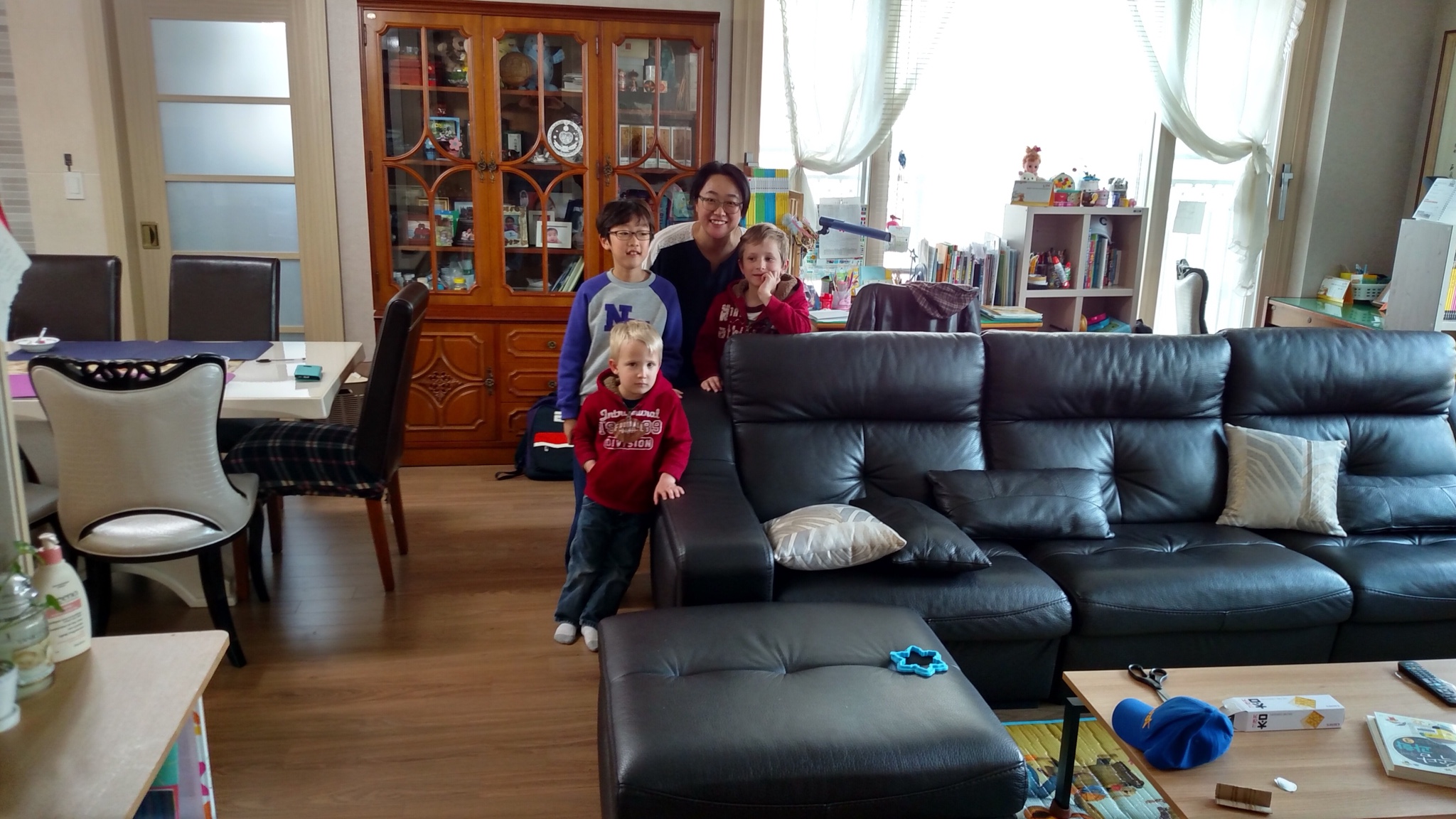 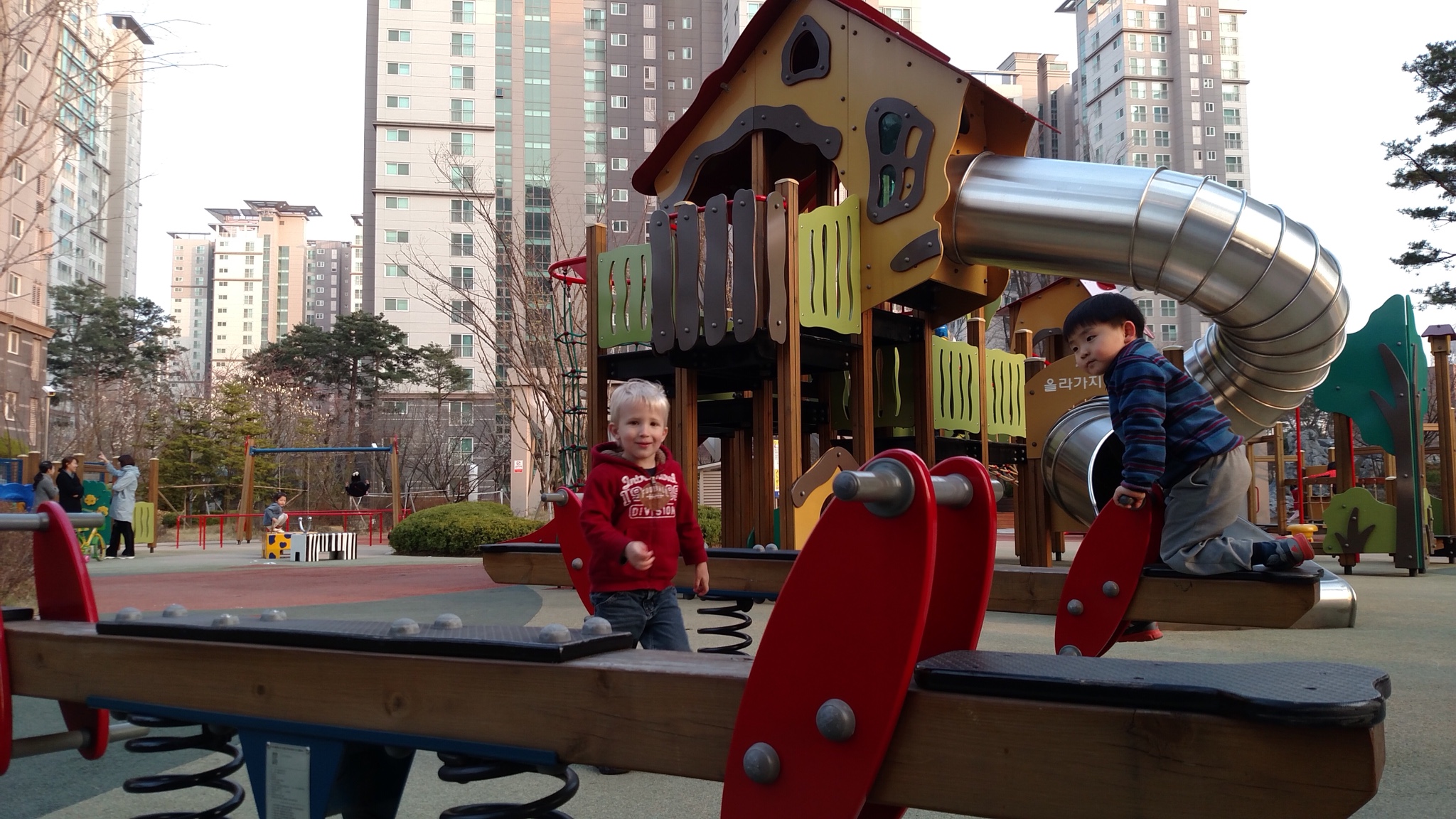 CR with his playground friend, our high rise condo in the background 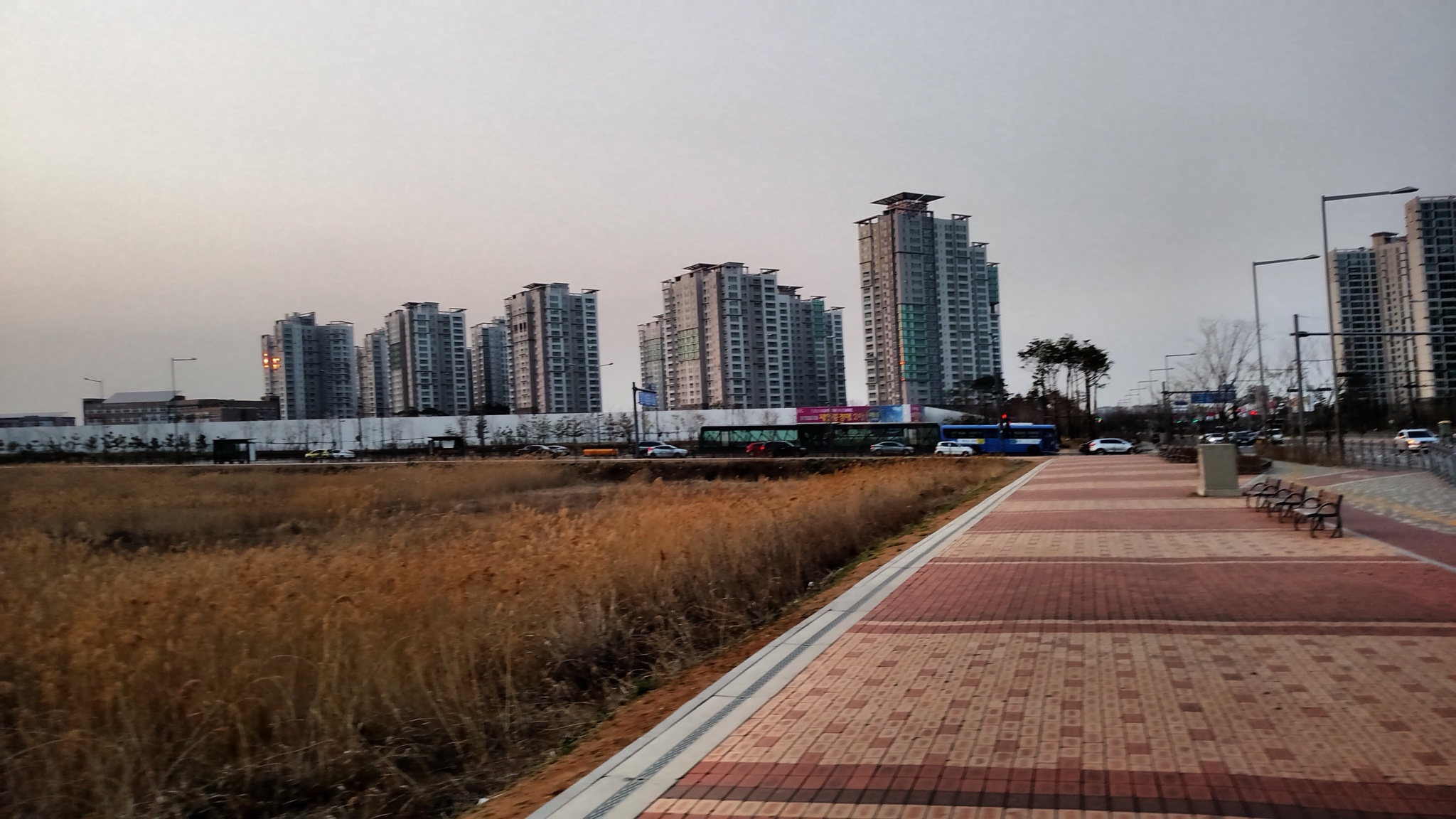 Our condo complex. It was one of about 20 complexes that had sprouted up in our little town (in Incheon, a suburb of Seoul, over the past 3-5 years. The lot in the foreground to be developed soon.)