Today was a long day–seven hours–on a train. One of the reasons Karen and I love to travel so much is there are lots of long stretches like this when you travel like we do, and they provide great opportunities to read. It used to be that we’d leave for a trip with a significant portion of our bags weighed down by books. Now, all we need are a couple of Kindles.

As HT’s teacher would say, he REALLY loves books: I guess that, along with the fact he looks like Karen (and me, we basically all look alike) is good proof he belongs to us. That said, he’s still at the point where he needs all his books read to him. I don’t know if you’ve ever tried to read to a three year old for seven hours straight, but all I can say is I’m very happy we brought an iPad with us. (We brought actual books, too, but we’ve got at least as many eBooks for him, along with educational games, on the iPad.) 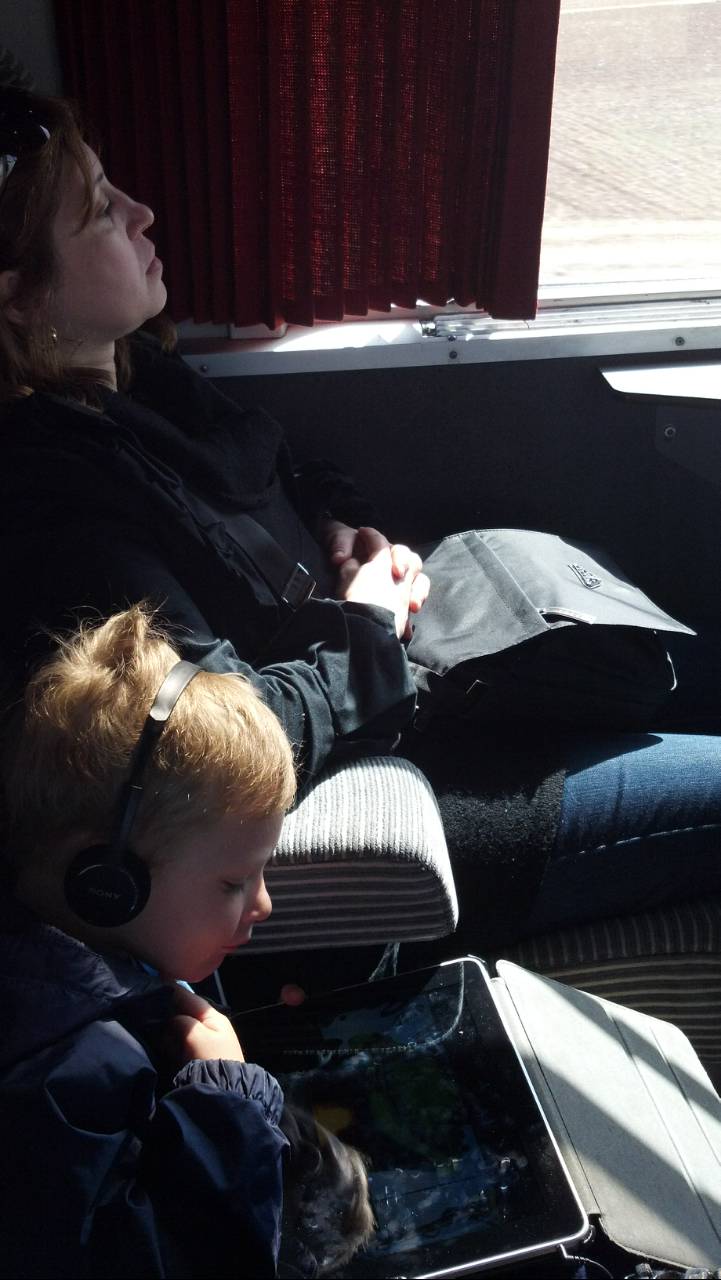 Beyond the opportunities for diversion, our technology allows us to be much more connected than we were a decade (or even two years) ago–I’m writing this blog entry on my Kindle Fire, and all the pictures come from my Wi-Fi enabled Android phone with a great camera (that I don’t even need to use the cellular connection for.) Pretty much all of our travel arrangements were made over the Internet. Thirteen years ago, when I made my first big international trip touring Europe (and Morocco) for three and a half months, I kept my thoughts in a written journal and had to ration my film. The experience now is simply richer. (Although even then I was able to pop by internet cafes to check email and scores for my beloved St. Louis Cardinals–can’t wait for Opening Day next week, and might actually watch it on my iPad with mlb.tv!)

I was writing another blog entry on the train, and the song that popped up (again on the same Kindle Fire) sparked the idea for this post:
A Bluegrass Tribute to the Shins. I enjoy both Bluegrass and The Shins, but there’s no way I would have happened to listen to them together 13 years ago (even if I’d had an mp3 player) without the genius of Amazon figuring out I like both things and offering me the splendidly combined final product. So here I sit on a train (invented in England,) in North Africa, listening to a musical form that developed in the Appalachian US, written by a band from the Pacific Northwest, while sipping a Diet Coke (from Atlanta.) This is a magical world we live in.

That’s another reason Karen and I chose to travel with our small children. We want to make sure they learn to recognize that magic as well, and the contrast here is much sharper. Here on the train, as we pass by Berber shepherds living more or less as they have for millennia, having just seen their cousins cruise down centuries old souk streets in motorcycles, the changes wrought by the last few generations become obvious. HT might not fully process how remarkable this or his iPad game is, but I’m hopeful that the groundwork is being laid for him to do so eventually. I’m envious of the future he and CR will experience a century from now, but excited to be living in the world we have now and to be able to introduce it to them. 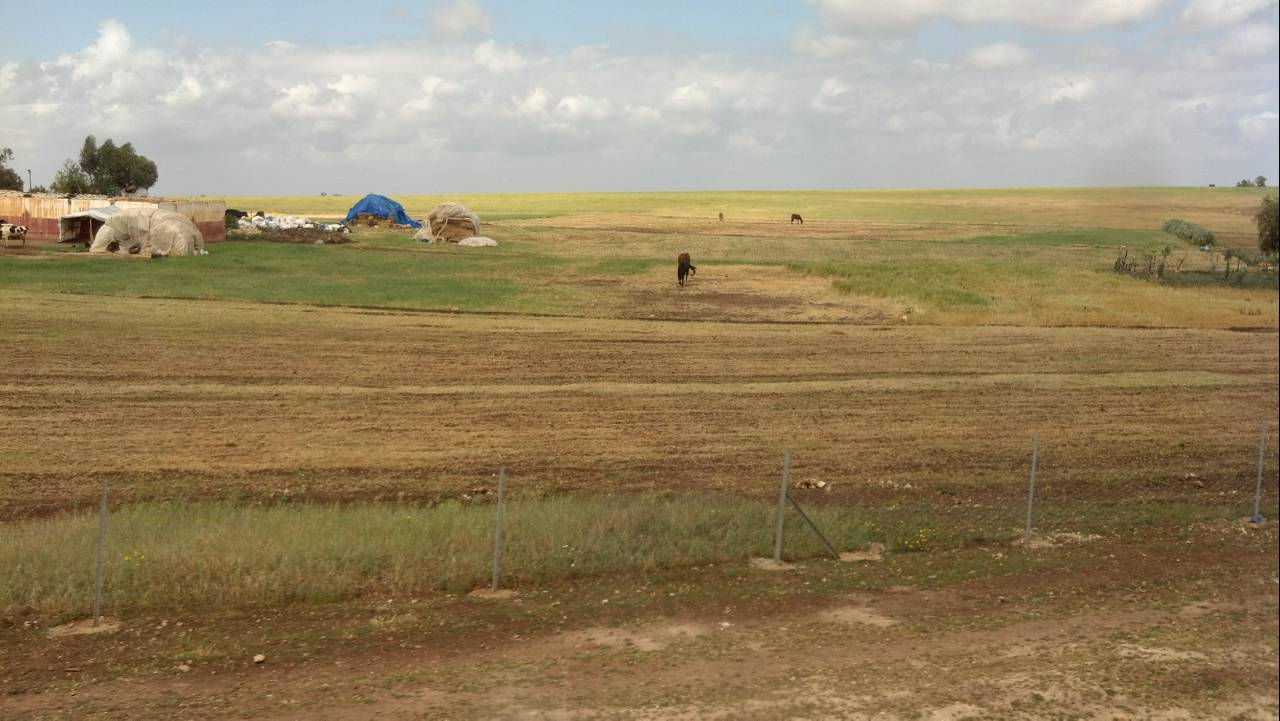